5 from 21 votes
Leave a ReviewJump to Recipe

Oreo Brownie Trifle is the ultimate dessert for chocolate-lovers! Layers of brownies, chocolate pudding, whipped topping, and crushed Oreo cookies star in the chocolate dessert recipe that’s easy enough for any day but elegant enough for a holiday dessert.

If you love chewy brownies, you’ll love this recipe! A combination of butter and oil gives these brownies that chewiness you expect from a boxed mix, but made from scratch. 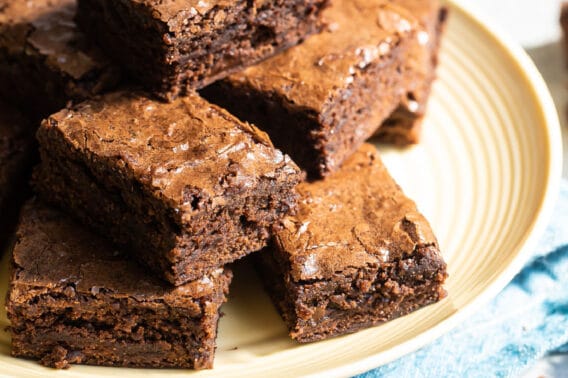 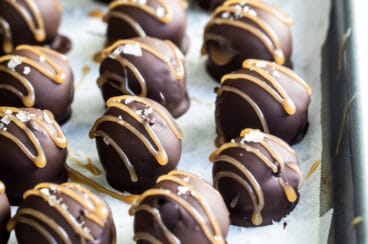 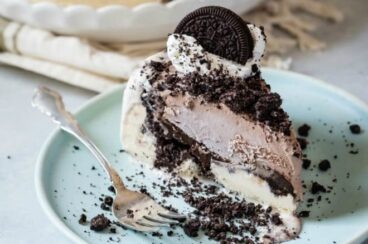 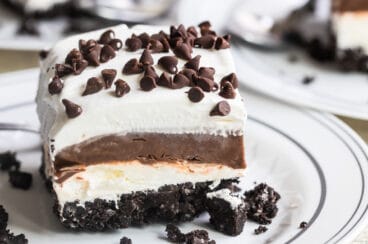 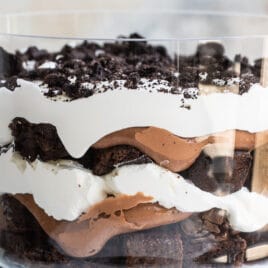 For the pudding mix: 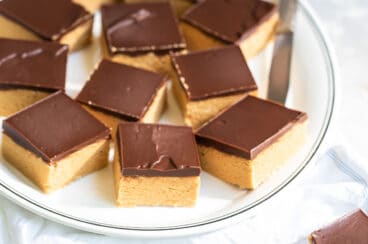 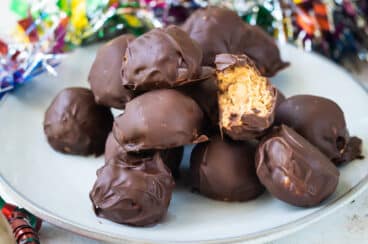 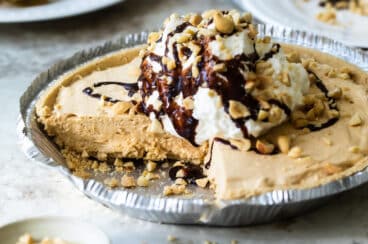 A Comprehensive Guide to Food Donations for Food Banks

How I Gift: A Guide to Loot Boxes

What’s in Season in December