Inspired by Furr’s famous Millionaire Pie. With a pecan crust and smooth pineapple filling, this version tastes a MILLION times better than the original!

I tried Furr’s famous Millionaire Pie while traveling to New Mexico in college.

It was good, but I disliked how the smooth, creamy topping was studded with crunchy nuts and fibrous pineapple (it’s a “texture thing.”)

While searching for a better recipe of this fantastic concept, I found Cook’s Country’s version of Millionaire Pie, and I was in love. 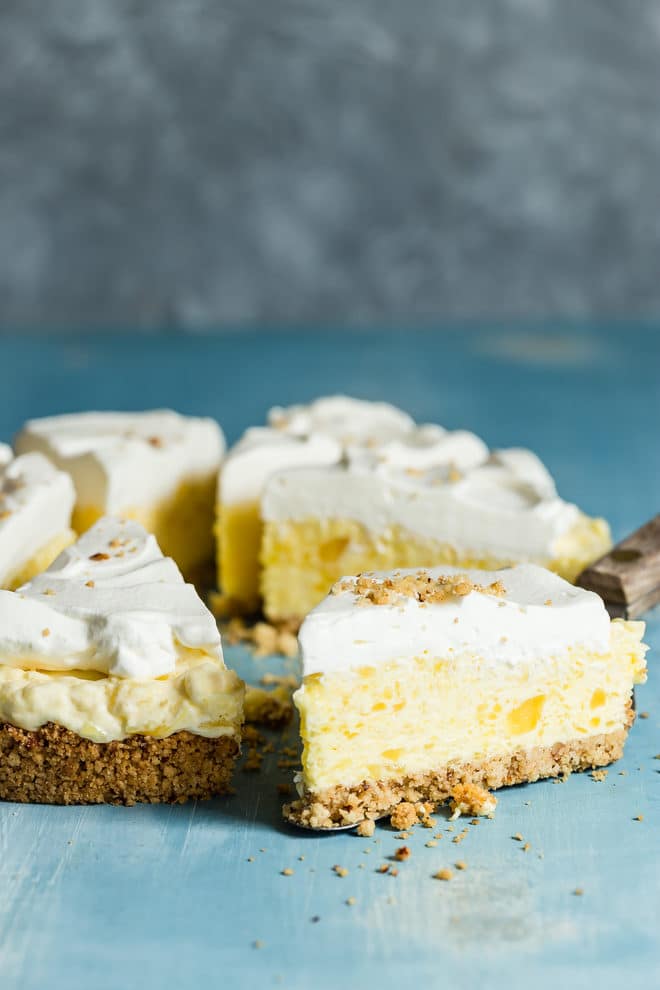 The curst is made of Pecan Shortbread cookies (such as Pecan Sandies) and extra pecans go right in the crust instead of in the filling.

It’s a great way to get that buttery nutty flavor in every bite without upsetting the balance of textures.

Instead of making a filling based on cream cheese, whipped topping, or sweetened condensed milk (as most modern imposters do), this Millionaire Pie has a true pineapple chiffon filling.  The results are a super-sliceable pie with a punch of pineapple in every bite. 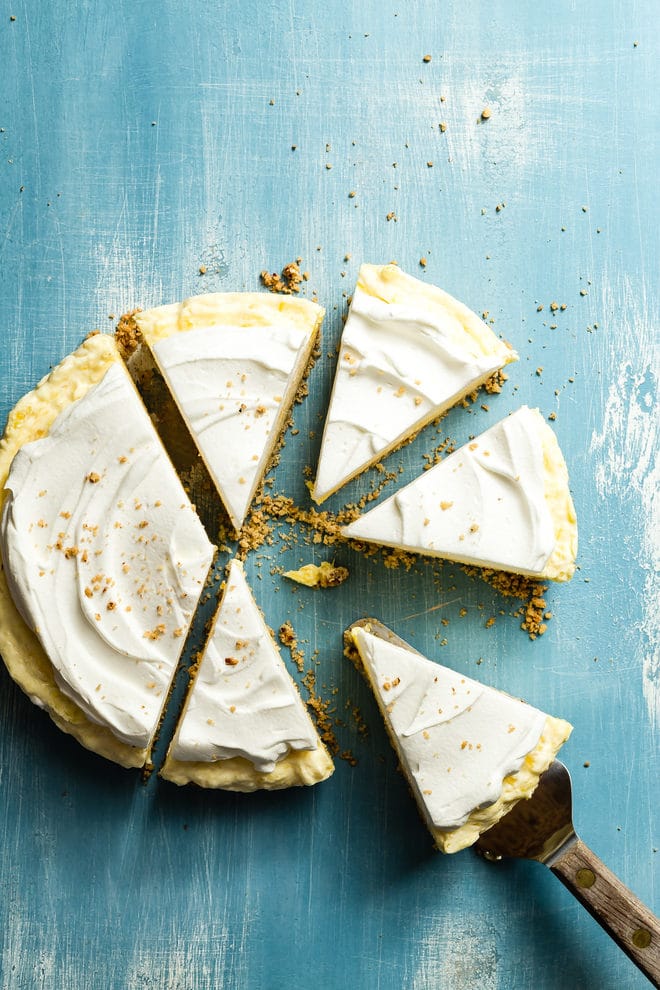 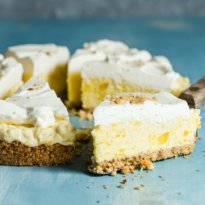 For the Pie Filling:

For the Pie Filling: 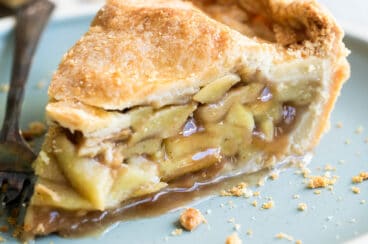 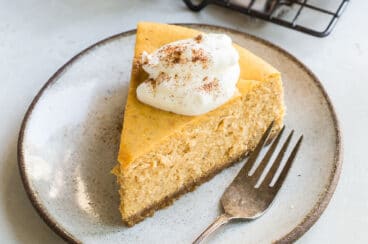 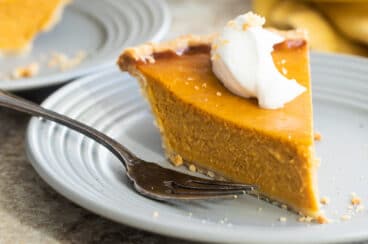 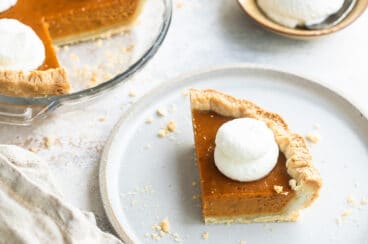 A Comprehensive Guide to Food Donations for Food Banks

How I Gift: A Guide to Loot Boxes

The Best Ways to Use Thanksgiving Leftovers