All your healthy recipes are about to get a lot more interesting and delicious with this ancient whole grain. Learn how to cook farro perfectly and enjoy its wonderful nutty flavor in salads, soups, or all by itself as a simple side.

Found some farro? Great! Now cook it up and make Farro Salad with Peas and Feta, a celebration of Spring on a platter. Toss a handful of cooked farro into my favorite salads--especially Mediterranean Chopped Salad or Easy Cold Pasta Salad. Feeling creative? Make your own impromptu grain salad with farro, baby arugula, sliced radishes, and your favorite of 7 Homemade Salad Dressings. There's nothing it can't do! 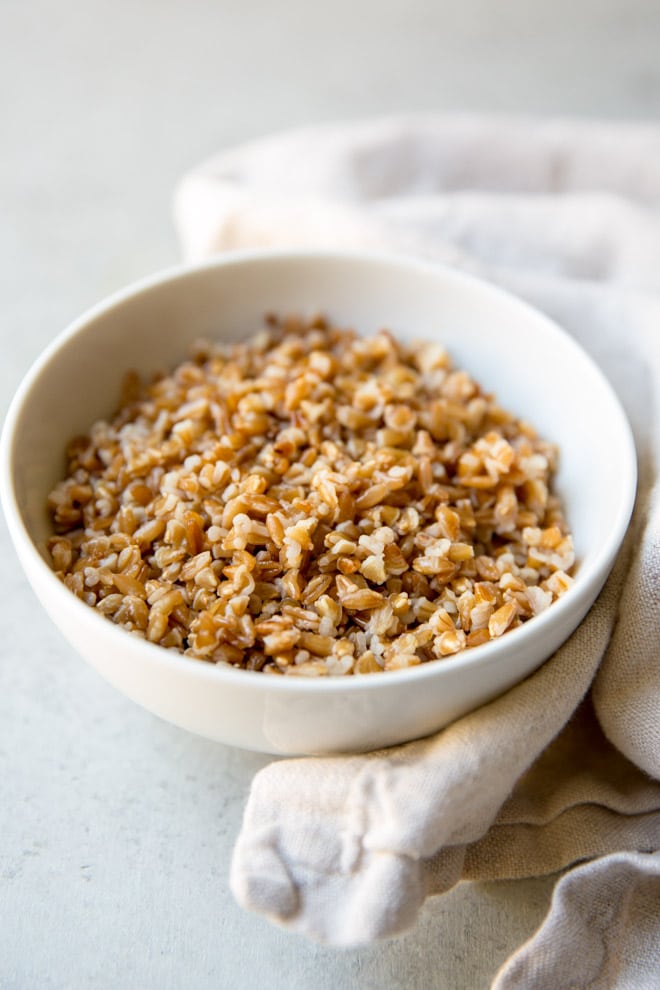 If you've steered away from farro because you just don't know what it is or how to cook it, I'm here to help you get reacquainted with this powerfully nutritious whole grain. It's high in protein, fiber, B vitamins, and so much more nutritious than rice.

At first, farro seems tricky to tackle-- but please believe me here--it's anything but. Once you know what to look for and how to read the labels on different packages of farro, the rest is a breeze. Farro is actually super easy to cook ahead of time and have at the ready for a week's worth of good-for-you lunches.

You can serve it warm as a twist on rice pilaf with a drizzle of good olive oil, a little salt and pepper, and a squirt of lemon juice. Or, you can add a scoop or two to any brothy soup to up the protein and fiber. And of course you can toss it in with just about any salad, because it handles vinaigrettes like a pro.

Ready to cook some farro? You'll be glad you did!

Farro is an ancient whole grain and a specific type of wheat that is very high in protein, nutrients, and minerals. Recipes using farro may be relatively new to the U.S., but Middle Eastern and Italian cuisine has included farro for thousands of years.

Some people call farro “spelt,” but that's not always 100% accurate. Technically, farro and spelt are two distinct types of wheat grain. Oh, and since farro is a type of wheat, it is not gluten-free. I've included some good substitutions below.

Often, it can take a bit of work to a) find farro at the store, and b) figure out what kind of farro you have.

First of all, farro is usually found in the section well-stocked grocery stores with other whole grains (rice, quinoa, wheat berries, etc). You can also find it online.

And even though there are several different species of the grain (piccolo, medio, and grande) almost all of the farro we see in the United States is a species called emmer, or farro medio. If you see those words on the label, you're definitely headed in the right direction!

But that's not all! Because farro is such a hearty grain, it often undergoes some processing to have part of the husk and bran removed, to make it easier to cook. How the grain is processed (pearled) will determine how you should cook it.

Here are the three main types of farro commonly found in stores:

How to cook farro:

Before you cook farro, you should figure out what type you have, which will tell you how long to cook it and what method works best.

Luckily, it’s almost foolproof to cook--all you basically need is water and a little salt.

How much farro do you need? One cup of dry farro yields about 2 cups cooked.

There are two basic methods for cooking farro:

Tips for cooking farro for any recipe:

Farro can be replaced with pearled barley, wheat berries, or spelt berries. Before you try one of the substitutions, refer to the manufacturer's instructions for cooking, in case they vary.

For a gluten-free farro substitute, try sorghum or brown rice. 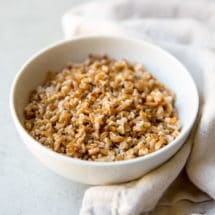 How to Cook Farro

All your healthy recipes are about to get a lot more interesting and delicious with this ancient whole grain. Learn how to cook farro perfectly and enjoy its wonderful nutty flavor in salads, soups, or all by itself as a simple side.
0 from 0 votes
Print Pin Rate
Course: Side Dish
Cuisine: American
Cook Time: 20 minutes
Total Time: 20 minutes
Servings: 10 servings (1/2 cup each)
Calories: 126kcal
Author: Meggan Hill

Calories: 126kcal
Tried this Recipe? Pin it for Later!Mention @CulinaryHill or tag #CulinaryHill! 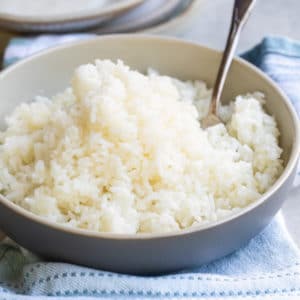 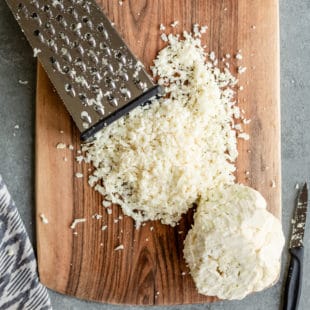 How To Make Cauliflower Rice 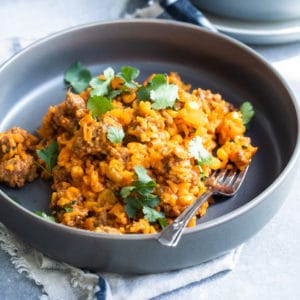 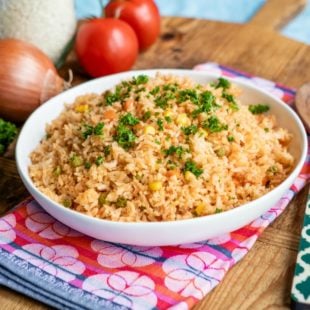