Slow Cooker Green Bean Casserole, a classic Thanksgiving side dish, goes from default to downright delicious in this updated recipe. It’s made from scratch, can be made ahead, and takes up zero real estate in the oven. 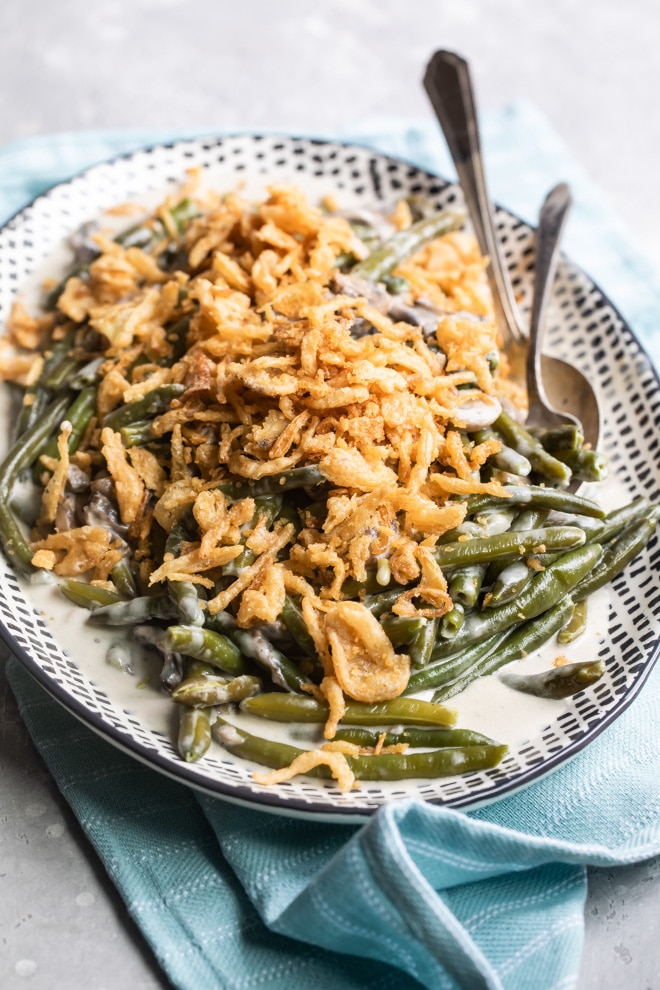 Making Green Bean Casserole for a crowd? Click and slide the number next to “servings” on the recipe card below to adjust the ingredients to match how many you’re feeding—the recipe does the math for you, it’s that easy.

In my experiments, frozen cut green beans worked the best.

Why? Because they’re already prepped and cut, then flash frozen for great taste.

Because canned green beans would turn to goopy mush in the slow cooker. (Plus they’re loaded with sodium.)

Fresh green beans would be great, but no way, no how would my sister Monica, the cook in charge of Green Bean Casserole every year, go for that. Her entire life would be spent trimming enough beans for everybody, only to start again for the next year on Black Friday. And is she wouldn’t I knew there wouldn’t be many who would.

Frozen green beans are the best. All you have to do is pop them in the microwave before adding them to the crock pot. They hold their shape, they’re easy to find, and they’re super convenient.

Back in 1955, post-war America was hungry for unfussy recipes that could be made in a hurry. As a result, casseroles made with canned soup became very popular.

But we can do better than that. We can make our own cream of mushroom soup. It’s as easy as sautéing some good mushrooms with garlic and butter, then adding a little flour to thicken things, then broth, then cream.

You can make it the night before.

I’m kidding here. The onions are stying put, because they’re a defining feature of this recipe. The only change is when they’re added to the recipe.

Oven-baked green bean casserole keeps the onions crispy while in the oven. But with a slow cooker, there’s too much moisture to keep anything crispy.

So, all you have to do is add them to the casserole right before serving. Brilliant!

Ready to cook? Let’s do it.

Some other fun ingredients you might add, depending on what your family is used to:

How to make the homemade mushroom sauce for Green Bean Casserole:

(This is a photo walk-through, but looking for exact amounts? See the recipe card below, as well as some good formulas for doubling and tripling the recipe.)

You can also check out my more detailed post here: How to Make Cream of Mushroom Soup.

This recipe is fabulous because you can make the cream of mushroom sauce the day before. Store everything in the refrigerator until you are ready to cook.

Cold ingredients need a little extra time, however. Increase the crock pot time to 3 hours on HIGH or 5 hours on LOW. 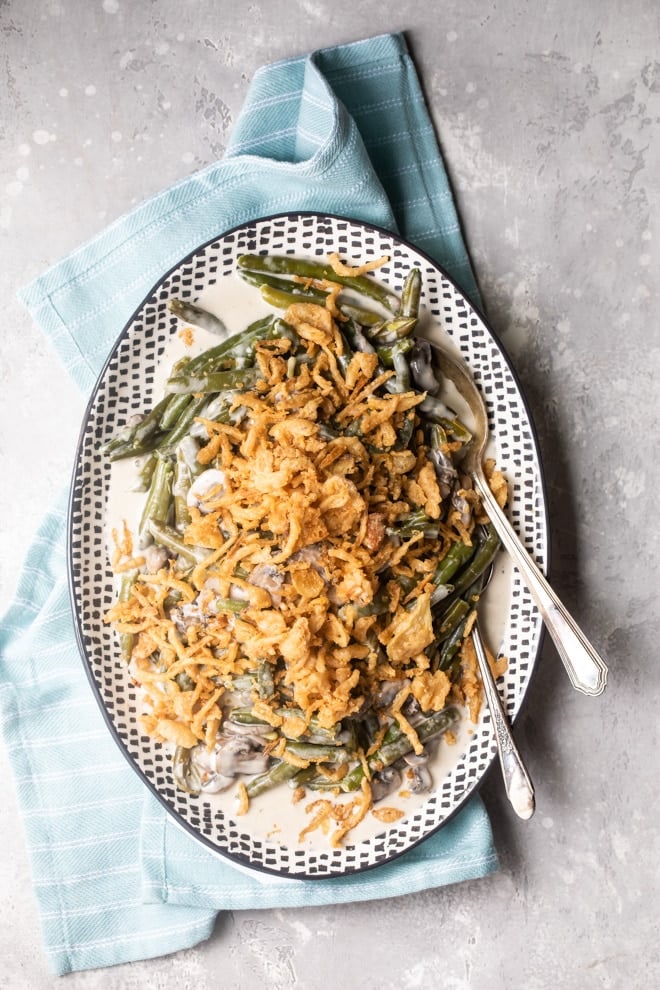 You know what the old adage is: many hands make light the work? Well, grab some hands and put them to work trimming and chopping all the beans you need to make enough for your family. More power to you!

Make ahead tip: If using fresh beans, they may be blanched the night before, cooled, and stirred into the cooled mushroom sauce and refrigerated overnight. In that case, increase the crock pot time to 3 hours on HIGH or 5 hours on LOW.

But using crunchy, buttery bread crumbs is equally delicious. You can make them ahead of time and store them in the refrigerator, then return them to the oven to crisp them up for a few minutes before you add them to the crock pot.

Here’s what I would suggest:

Slow Cooker Green Bean Casserole, a classic Thanksgiving side dish, goes from default to downright delicious in this updated recipe. It’s made from scratch, can be made ahead, and takes up zero real estate in the oven.
5 from 8 votes
ReviewPin0Print
Prep Time 5 mins
Cook Time 2 hrs 20 mins
Total Time 2 hrs 25 mins
Servings 10 servings
Course Side Dish
Cuisine American
Calories 280

To make Green Bean Casserole in the oven:
Follow the recipe as written through Step 5, but then instead of transferring the green bean mixture to a slow cooker, spread it in the bottom of a 3-quart OR a 9x13 baking dish. Sprinkle with the topping and bake at 425 degrees until the top is golden brown and the sauce is bubbling around the edges, about 15 minutes. 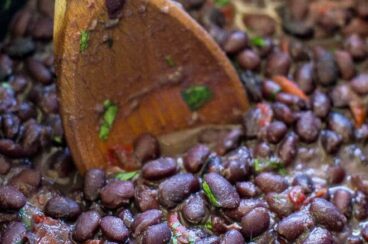 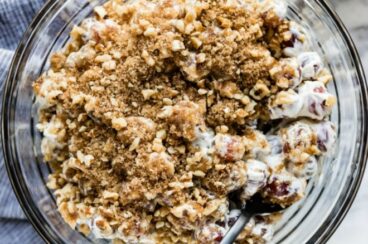