Learn how to roast peppers and chilies in the oven or on a gas burner. Use this method for bell peppers, poblanos, anaheims, pasillas, and more!

There are as many ways to roast peppers as there are peppers to roast.

And once you’ve roasted peppers, there are so many delicious things to do with them! 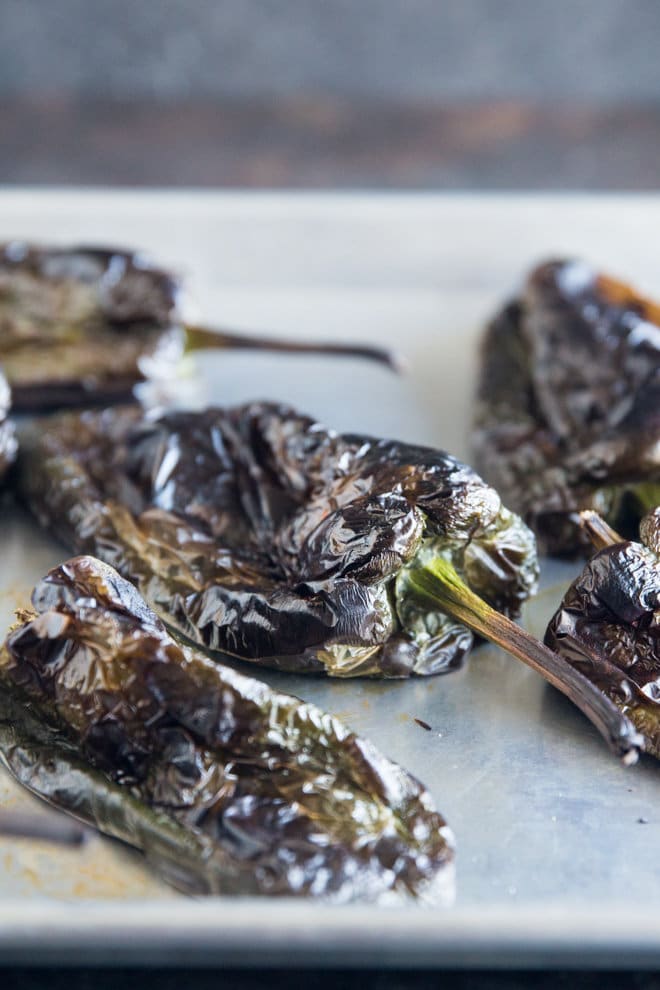 No matter which way you go, start with clean, dry peppers or chilies. See the recipe below for more detailed instructions, but here’s an overview. 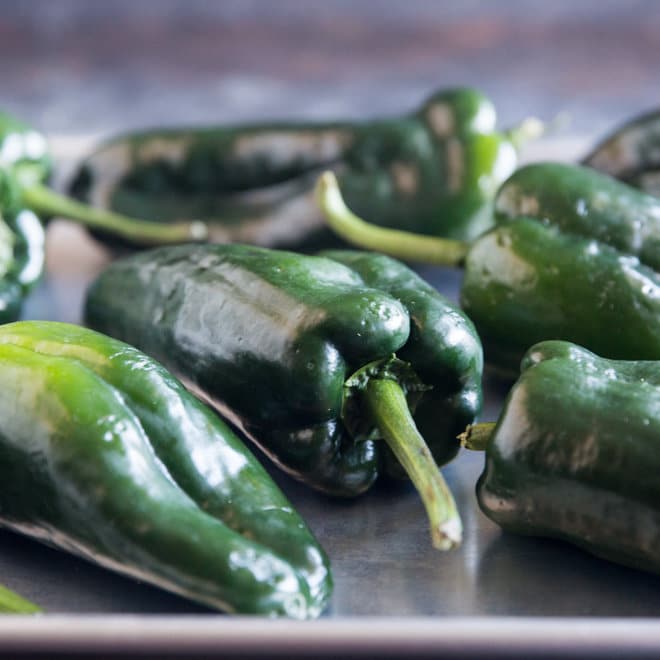 Once the peppers have cooled enough to be handled, you’ll need to rub off the skins.

I definitely recommend wearing gloves for this process, and if the skin doesn’t fall off easily, grab some dry paper towels and rub with those.

Depending on how you are going to use them, you may or may not want to keep the stems intact. 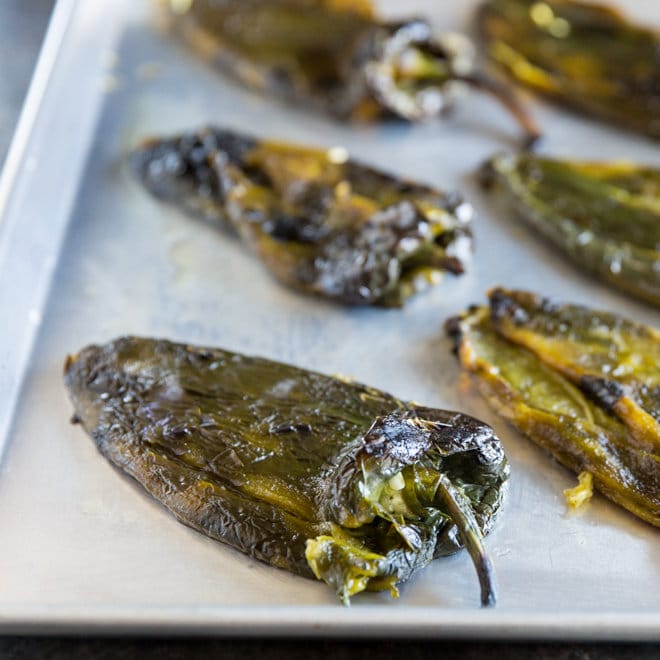 You can keep the peppers stored, covered, in the refrigerator for up to a week. Add them to sandwiches, soups, salads, and salsa!

Or stuff them with cheese and batter them with egg batter and call them Chile Relleno. Yum. 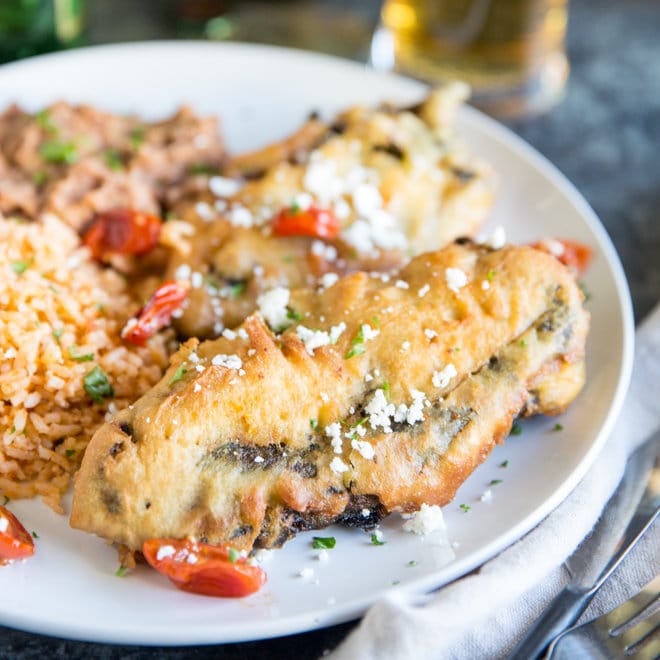 The Roasted Chili-Corn Salsa at Chipotle also uses roasted poblano peppers. This adds a bit of spice without overdoing it, ratcheting the salsa up to “medium heat.” 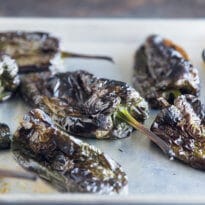 How to Roast Peppers

Learn how to roast peppers and chilies in the oven or on a gas burner. Use this method for bell peppers, poblanos, anaheims, pasillas, and more!
Course Side Dish
Cuisine American
Keyword peppers
Cook Time 30 minutes
Total Time 30 minutes
Servings 4
Calories 74kcal
US Customary - Metric 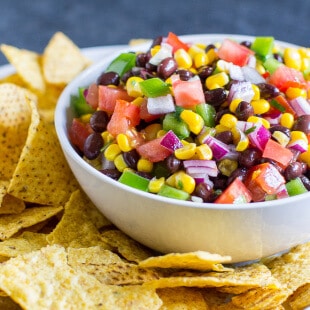 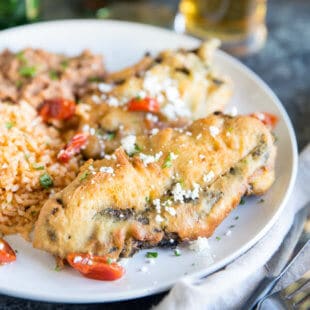 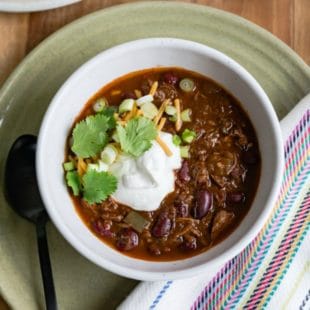