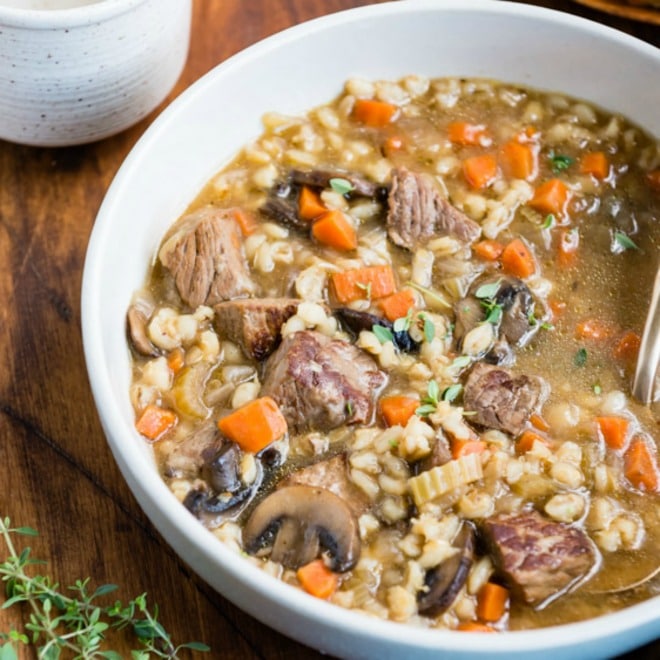 An easy recipe for Slow Cooker Beef Barley Soup. A little more prep on the front end means maximum flavor at the end, and you’ll still get plenty of convenience from your slow cooker!

There is something magical about slow cookers, and it’s not in the convenience.

I mean, there is convenience: It’s darn convenient that you can brown some meat, sauté some vegetables, and mix them together with barley and broth and it’s magically transformed into soup when you get home from work.

But how about that magical transformation?

The delicious flavors that evolve from cooking beef low and slow are worth celebrating all on their own.

How do you make beef barley soup?

When I put a slow cooker to work, I like to make sure I’m adding as much flavor as I can every step of the way.

I like to cut my beef into cubes and brown them in a skillet in small batches. You don’t need to cook the meat all the way through.

I use the rendered fat and pan drippings to sauté the vegetables before they go in the slow cooker, too. Fat = flavor.

Combine with the remaining ingredients (broth, spices, barley) in a slow cooker. Or, simmer on the stove top until the barley is tender (25 minutes for pearl barley, 40 minutes for hulled barley).

Can barley be cooked in a slow cooker?

Yes, absolutely. Barley holds up really well in a slow cooker so you don’t even have to wait to add it.

Barley is done when it has tripled in size and is soft and chewy in texture.

How do I add barley to soup?

Barley takes 25 to 40 minutes to cook, so you can generally add it right away with broth and seasonings while making soup.

How to make Beef Barley Soup on the Stove

Start with a dutch over or large stock pot. After you’ve browned the meat and softened the vegetables (separately), add back the meat and the remaining ingredients. Cook for 45 minutes to 1 hour, until the beef has softened and the barley is tender.

This hearty soup is filling enough to serve on its own. But, if you love to dunk, add slices of crusty bread or biscuits warm from the oven. It’s an easy, delicious meal! 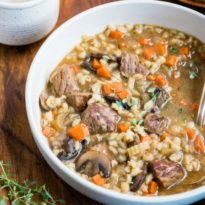 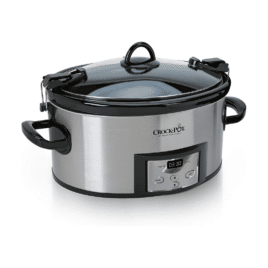 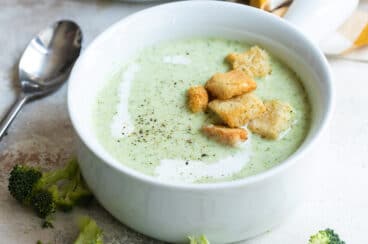 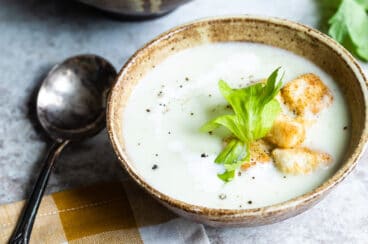 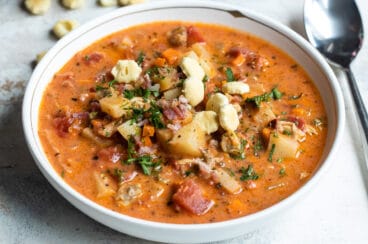 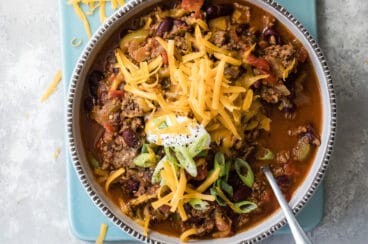 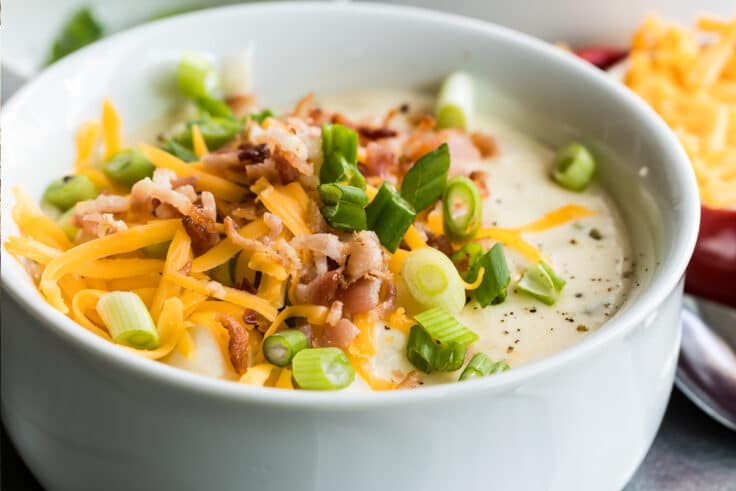 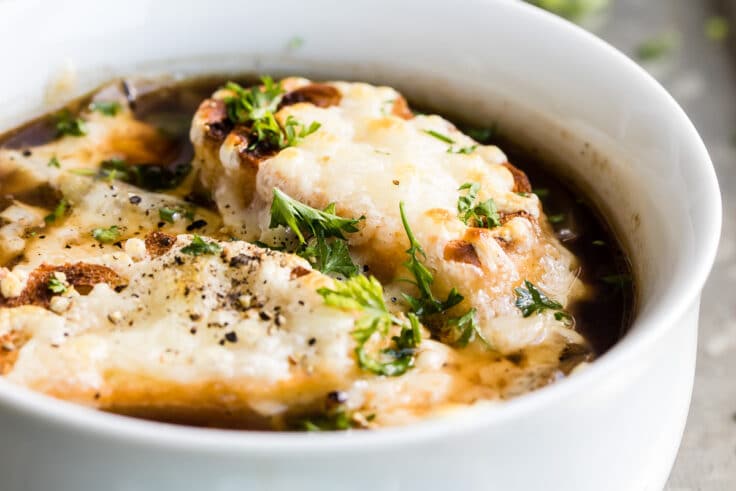 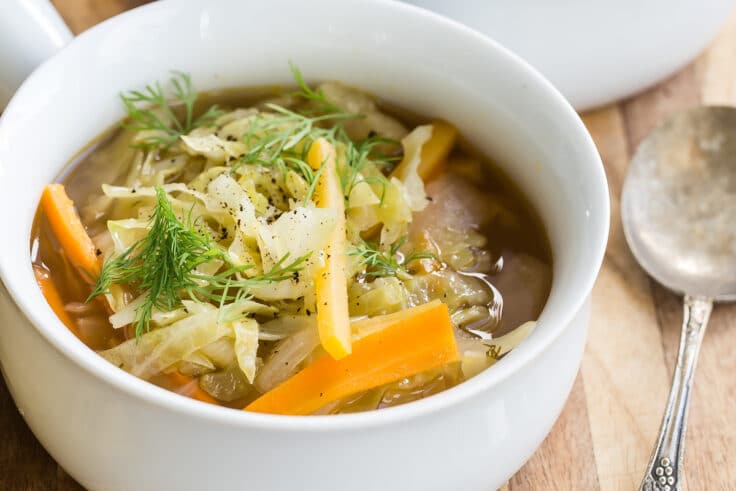 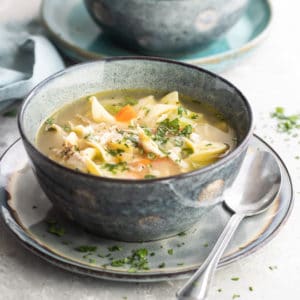 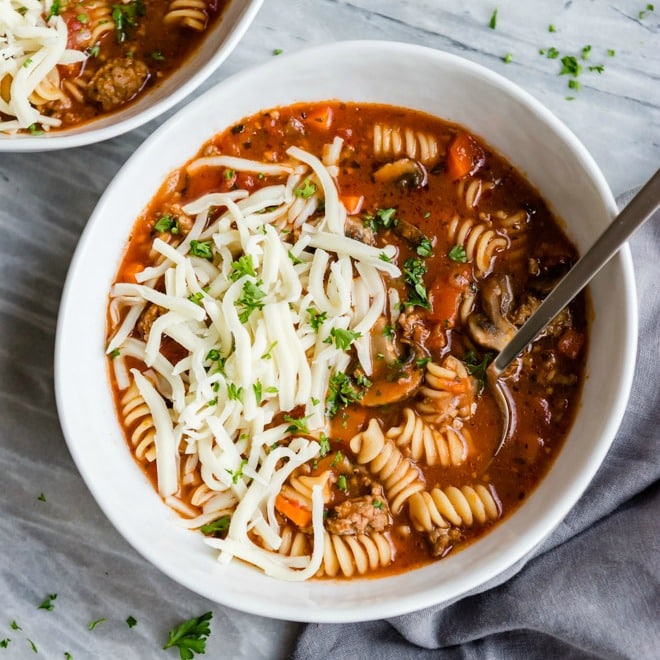 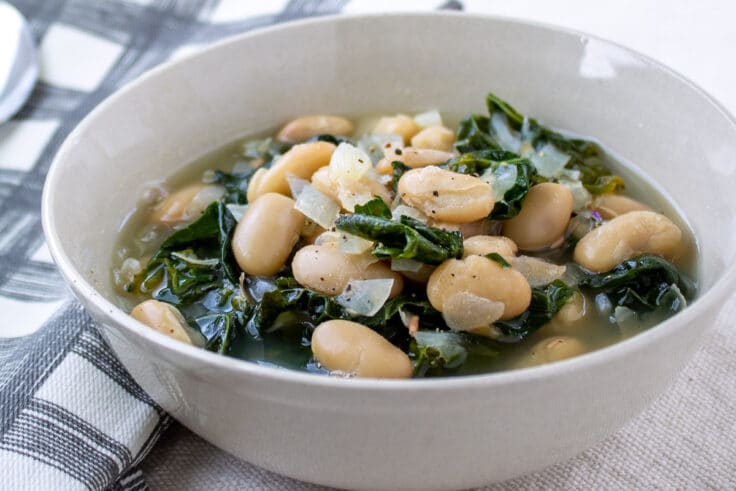 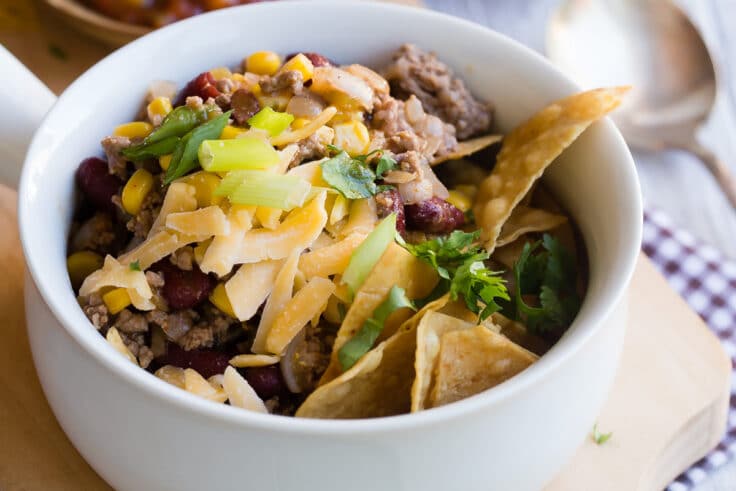 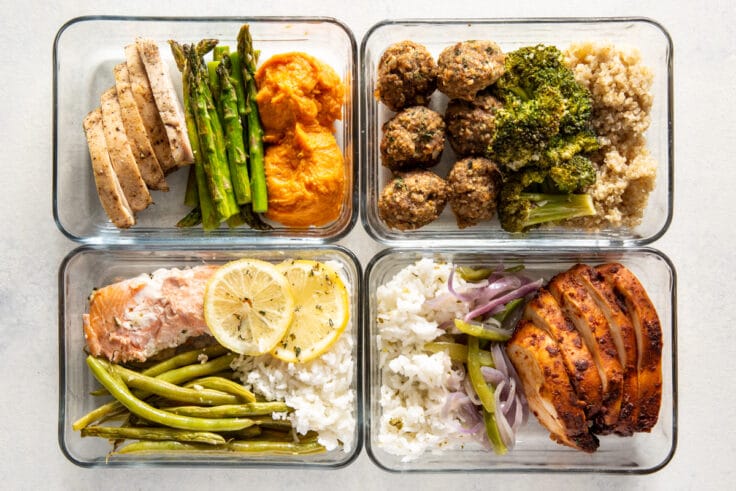 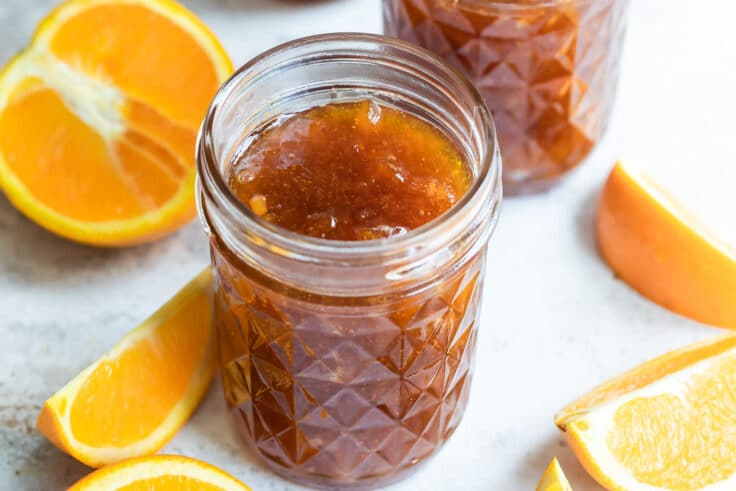 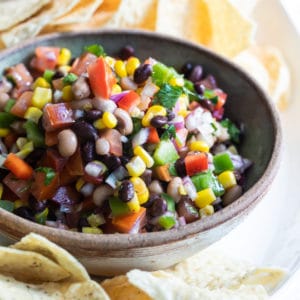 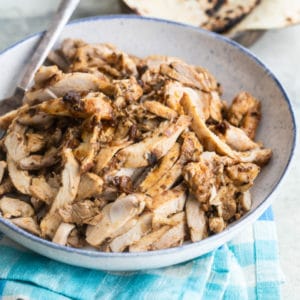 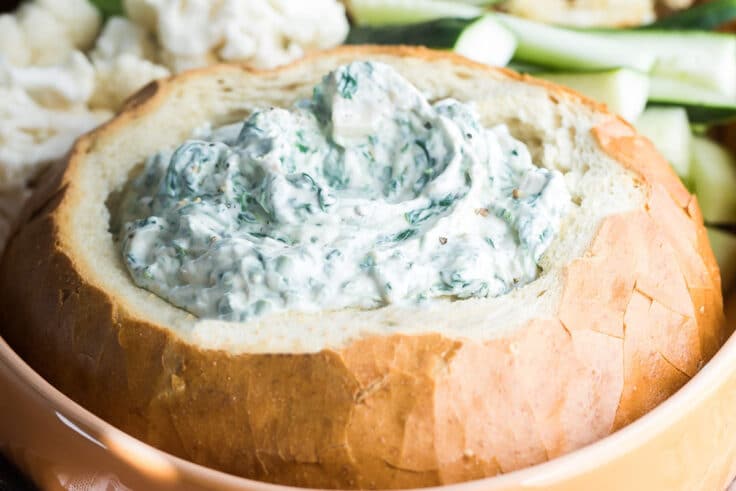 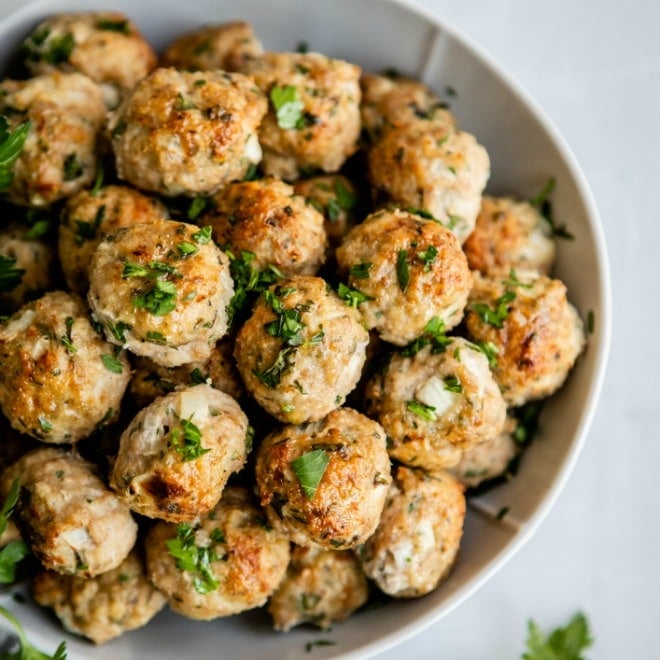