An easy Pizzelle recipe for the classic Italian cookie, lightly sweetened and flavored with vanilla or anise. All you need are 6 ingredients and 1 pizzelle maker!

I learned about Pizzelle from one of my best childhood friends. Her family made Pizzelle the traditional way, with an iron that had engraved plates and a clamp to hold it together.

Loosely translated, Pizzelle means “small, flat, and round” and that’s exactly what these cookies are. 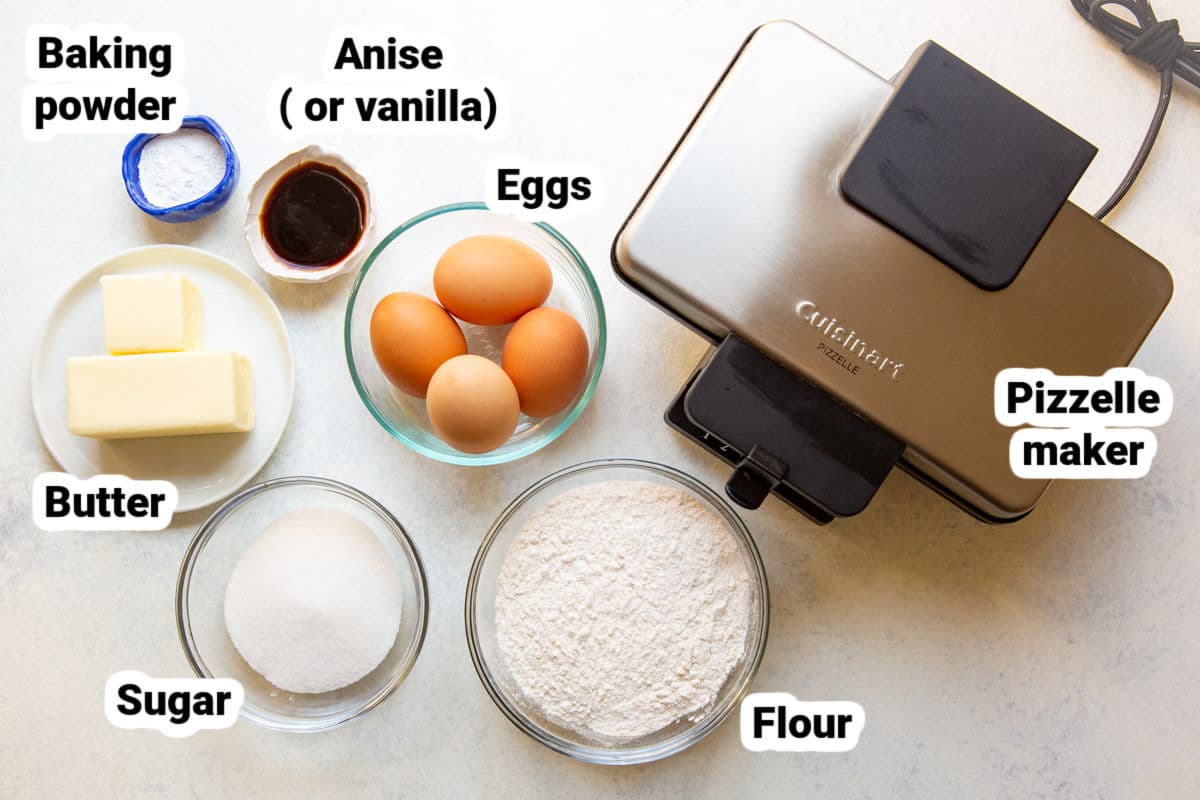 At a Glance: Here is a quick snapshot of what ingredients are in this recipe.
Please see the recipe card below for specific quantities.

Love Cannoli but don’t want to make and fry the shells yourself? Try this innovative variation with rolled Pizzelle cookies and sweetened ricotta cream instead. This cannoli recipe uses rolled up Pizzelle (the flat, waffle-like… 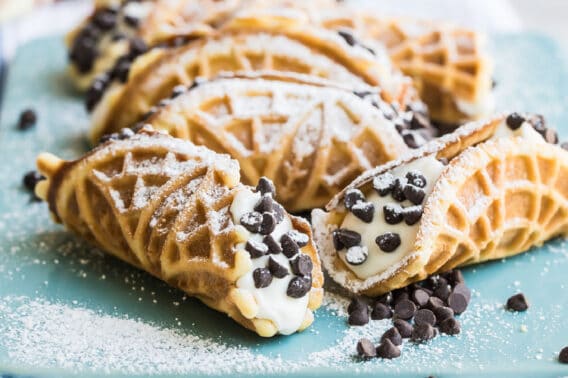 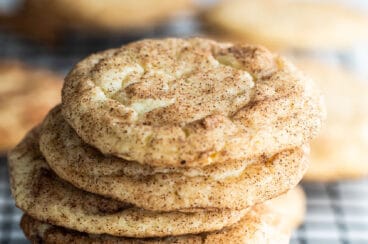 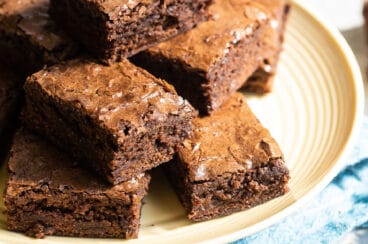 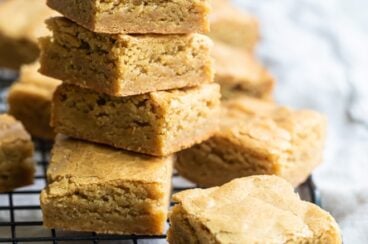 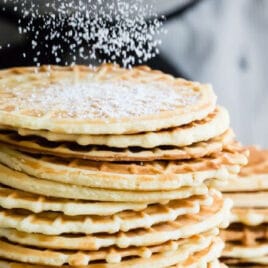 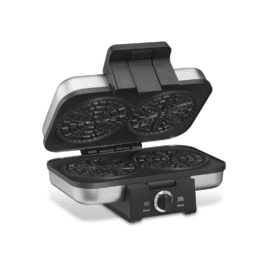 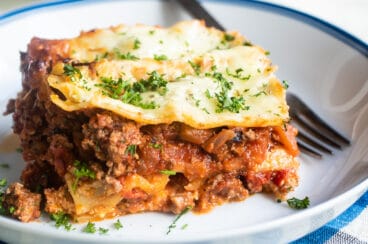 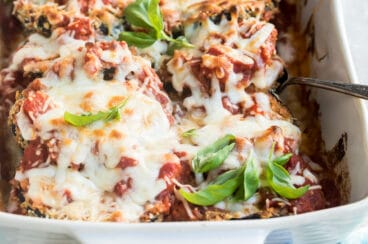 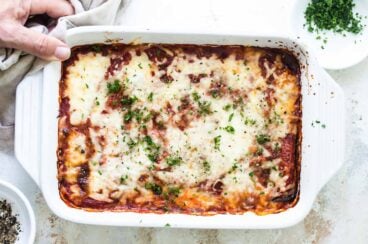 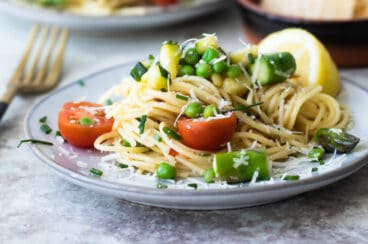